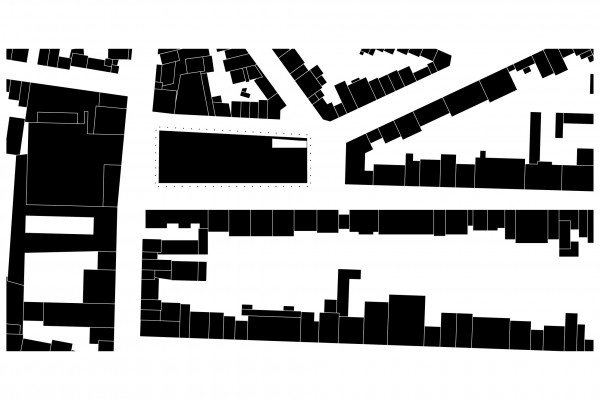 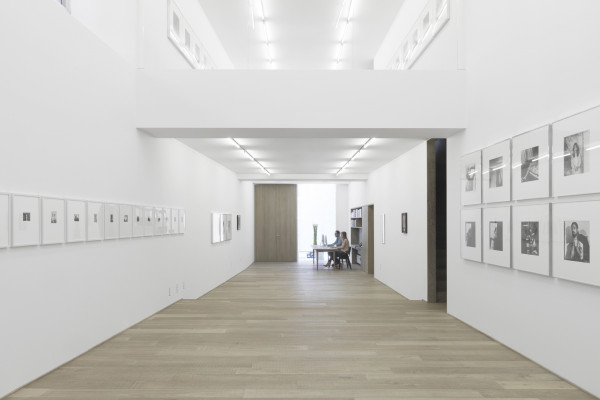 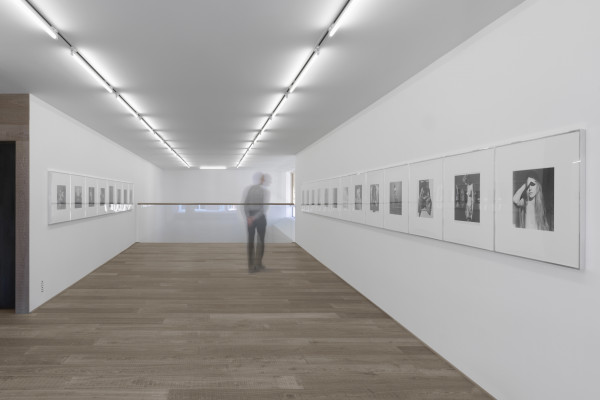 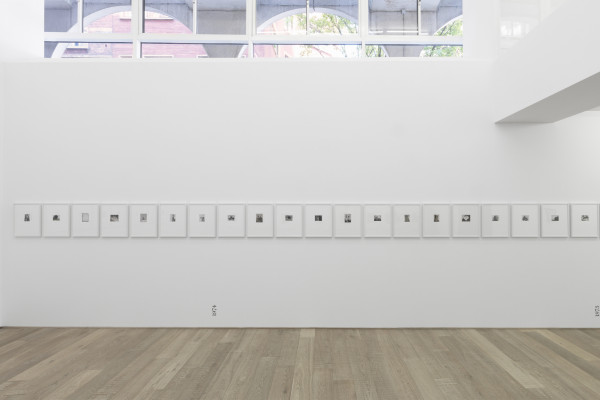 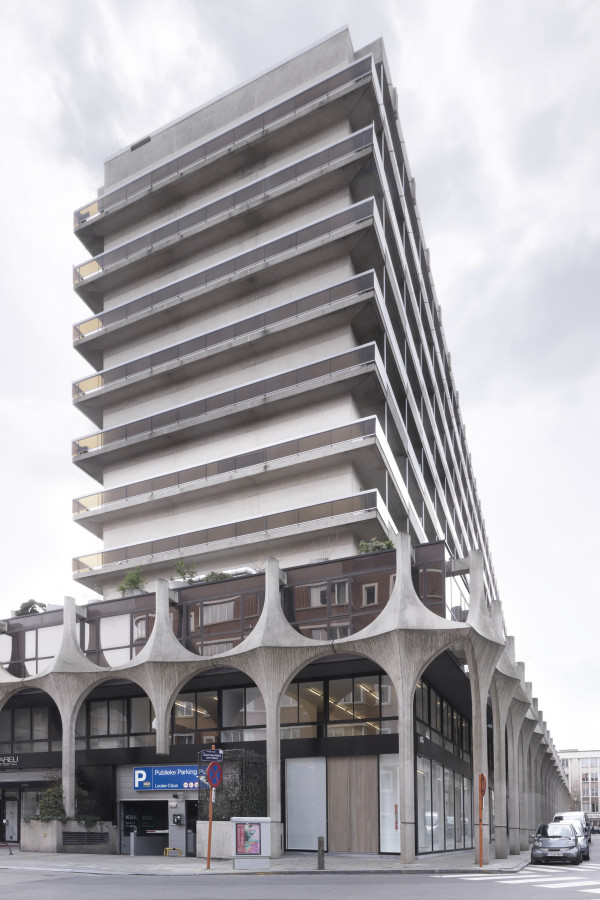 The second gallery space of Gallery Xavier Hufkens was opened in April 2013.


Located in the near vicinity of the existing Gallery spaces the new Gallery occupies a pair of disparate spaces that previously housed a pizzeria and a boxing club within the larger “Galerie Rivoli Arcades” building complex.


Positioned on the corner of rue Saint-Georges and rue Praetere the new gallery sits within the plinth of this mixed-use building behind the extravagant arches of its prefabricated concrete arcade.


Although directly above one another, the two spaces had different shapes in plan and were not connected. Our initial investigations soon revealed that the internal structure of the building was conceived without a clear pattern or order.


Due to this disparate structure we looked to create a calmer space for the contemplation of art that is contained within but detached from its parent volumes. By creating a space-within-a-space the new gallery creates its own scale and atmosphere isolated from the complexity of the existing structure.

This new space provides sufficient hanging space for art within the glazed spaces of the plinth. The only interaction between the new and existing structures occurs where the geometry of the new space meets the skin of the existing building. These openings wash the walls of the gallery in natural light, accommodate its entrance and expose its interior to the overlapping layers of the existing building’s structure and facade. The two originally isolated spaces are connected by a double-height gallery space that unifies the new volume and provides space for larger scale art installations.


The restrained material palette of the gallery spaces provides a neutral background for the display of art. Only the wooden floors and the lining of the staircase walls and ceiling bestow the space with a tempered roughness that mirrors the exposed structure of the existing façade and the raw, painted brickwork of the outer face of the space within.


The project was realised in collaboration with the local partner Slegten & Toegemann. 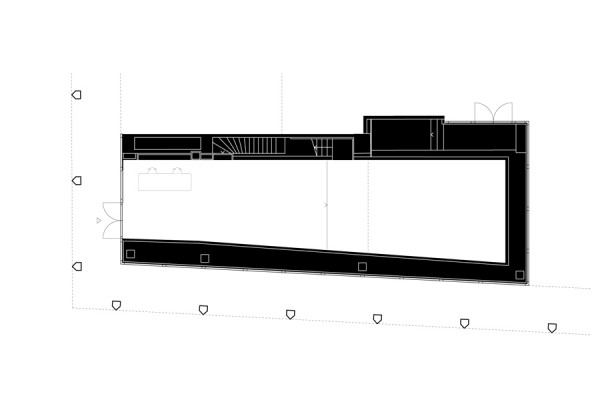 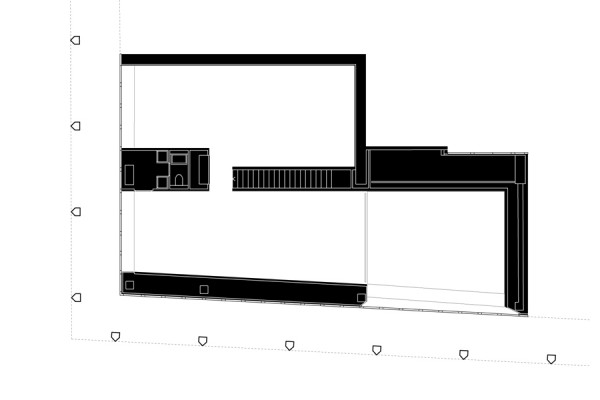 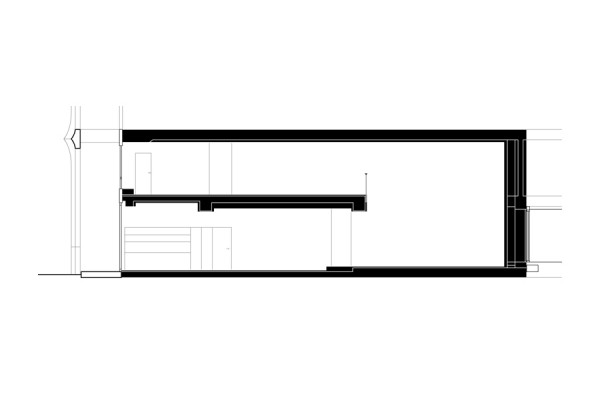 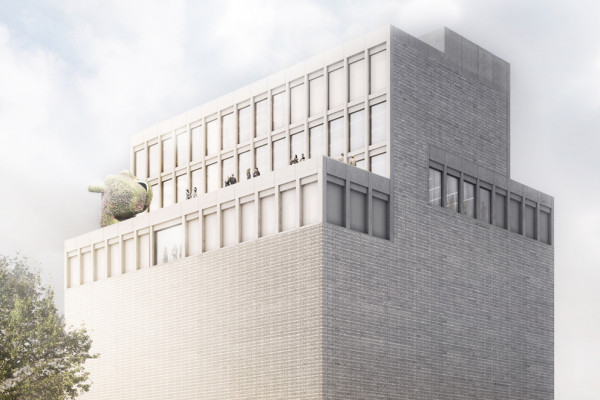